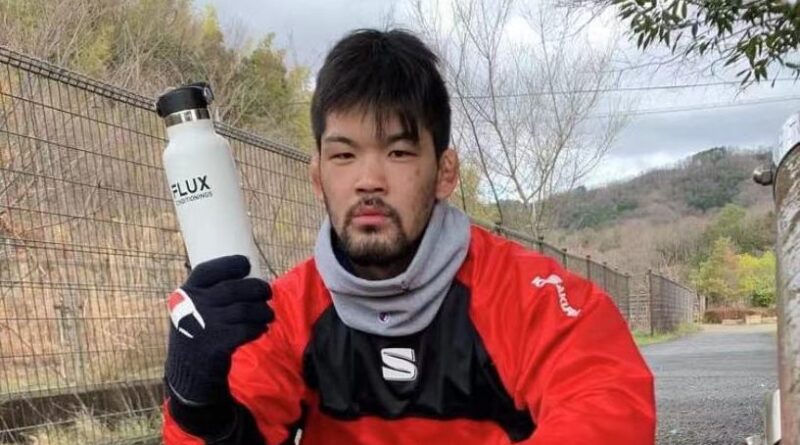 In a previous post we talked about bicarbonate in elite judo athletes. In this article the International Society of Sports Nutrition have just published their conclusions about this ergogenic aid in sport performance.

Based on a comprehensive review and critical analysis of the literature regarding the effects of sodium bicarbonate supplementation on exercise performance, conducted by experts in the field and selected members of the International Society of Sports Nutrition (ISSN), the following conclusions represent the official Position of the Society:

Review this old post about effects of nutritional supplements on judo.