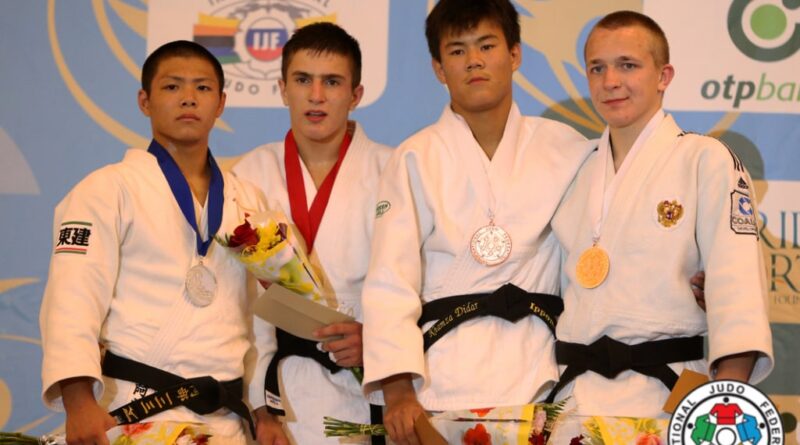 Check out our previous article about specialization in Japanese Olympic judo athletes, written by J.C.Yamamoto, and learn more about this topic.