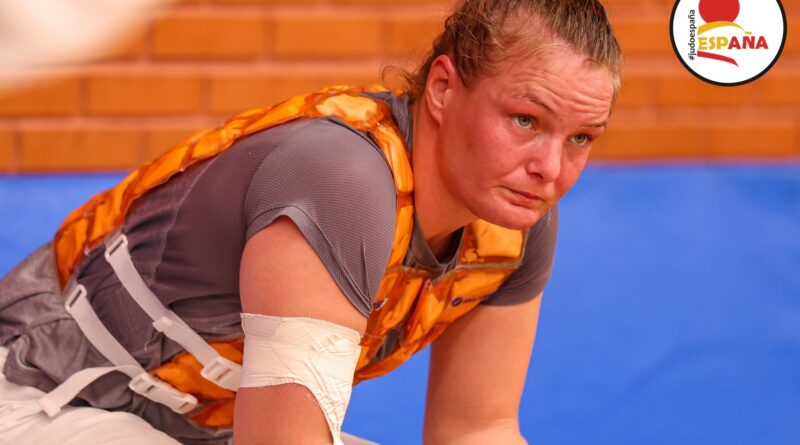 Cooling vests are becoming popular among people who do a variety of physical activities. Few weeks ago we saw some judo athletes using cooling vests during Benidorm EJU Training Camp, but do we know the effects of this equipment?

Check this research carried out by Carballeira et al. (2019) about intermittent cooling during judo training. They concluded that cooling vests diminished the cardiovascular strain and hormonal impact of the judo training session in high-level athletes and may be considered for recovery purposes during exercise in warm/humid environments.