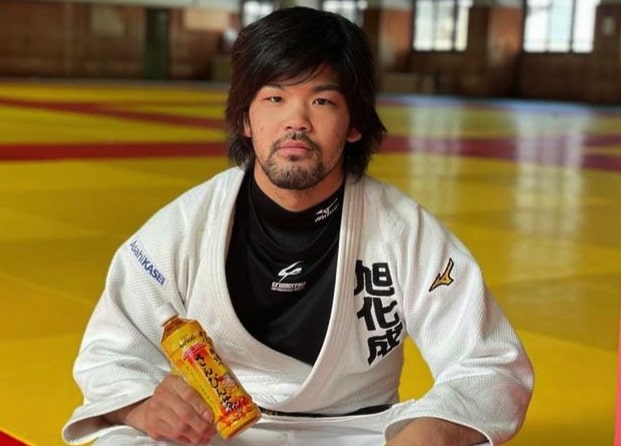 In many combat sports, the competitive level within international competition is becoming increasingly higher. In this context, small differences can be the determining factor between success and defeat. Therefore, a comprehensive preparation/approach must address all aspects that can affect competitive success. One of the possible differentials favorable to winning is in physical preparation and nutritional support. For the latter, some compounds have been investigated in combat sports to provide ergogenic capacity to athletes. Caffeine has been tested widely in competitive sport. but only few studies have thoroughly investigated its effect within combat sports. Specifically, in judo, we recently conducted a study where we supplemented 5mg of caffeine per kg of body weight, 1 hour before training. From the biochemical and physical variables monitored, it was noticed that supplementation resulted in higher availability of fats to be catabolized by fighters. A higher lipidic catabolism could possibly increases the available carbohydrates, which can be used in the more intense moments of training or competition, such as randori. In our study, we observed that supplemented athletes maintained the same level of performance in the Special Judo Fitness Test completed before and after 120 minutes of training. Maintaining performance in this test is a very positive finding regarding the ergogenic effect of caffeine. Finally, it is emphasized that caffeine can be used as a possible stimulator of weight loss for those who need to make small pre-competitive adjustments to make their weight division. These different possibilities can be analysed by nutritionists for the prescription of caffeine for judo athletes.

Background: Nutritional ergogenic aids are foods or nutrients that can improve physical performance. Among these foods with ergogenic properties, caffeine has shown that it can increase the fat catabolism, strength, and improve the cognition and time reaction of an athlete, therefore, it is hoped that it can improve the performance of judokas. This study through a double-blind crossover (supplement X placebo) protocol, investigated the effects caffeine supplementation (single capsule containing 5 mg/kg body mass intake 60 min before the session) on biochemical, anthropometrical, physical, subjective and hemodynamic variables measured before, during and after two typical judo trainingcxs sessions (120-min: 40-min of gymnastics; 40-min of specific technics and; 40-min of judo combat).

Conclusion: Based on the applied dose, intake time, and sample of this study, we can conclude that caffeine produces an ergogenic biochemical effect, and improves performance in judo athletes.