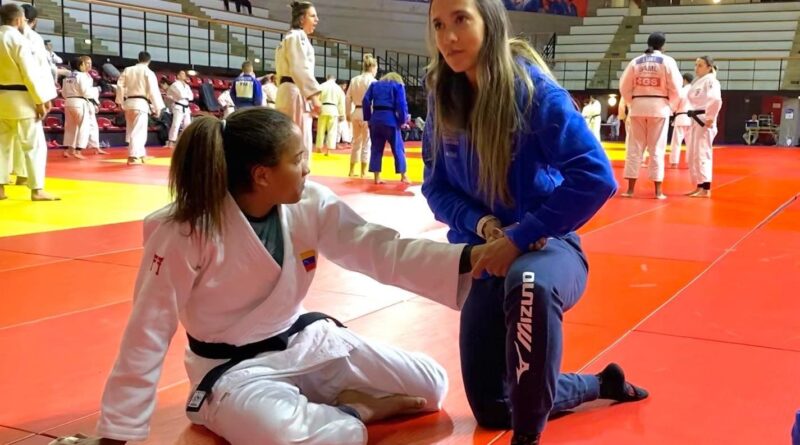 Judo, as a high-intensity contact sport, may lead to the occurrence of injuries, especially in competitions. This work aims to assess the likelihood of soft and hard tissue injuries in top-level judokas during competition with defining factors that determine the probability of injury occurrence.

The injuries that occurred in 123 official international competitions from 2005–2019 were recorded by the European Judo Union (EJU) Medical Commission as a survey that was a part of the EJU Injury Registration form with internal consistency shown by a Crombach Alpha of 0.69. This survey data identified factors such as: sex, anatomical localisation of injury, type of injury, tissue involved and mechanisms of the injury. A total of 650 tissue injuries were reported correctly in terms of tissue injury definition.

The most frequent soft tissue injury (STI) reported was a ligament STI (48.15%), closely followed by skin STI (12.15%) and muscles STI (11.38%). In turn, the most frequent hard tissue injury occurred in bones (8.56%). The highest rates of injuries occurred during the fight in the standing position (78%). Injuries in the standing position mainly occurred while executing a throw (25.85%) and followed by the attempt to throw, i.e., the action of reaching the throwing position (22.30%), grip fighting (15.07%), and during falls (14.77%). Opposite to this, fight in groundwork reached only 18.30% soft and hard tissue injuries combined. The ongoing registration of injuries during judo combat and training and the early diagnosis of risk factors for injuries are the basis for the development of effective strategies for injury prevention and further treatment.