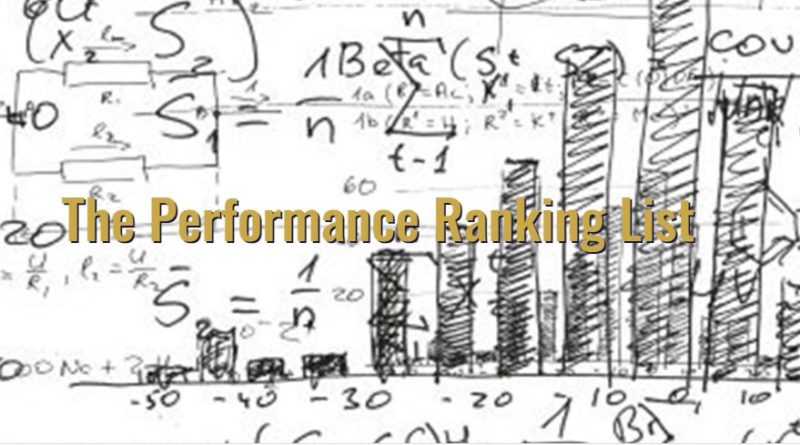 Thanks to  JUDODATA , for this new concept represents a new ways of looking at the scores of the Athletes that compete in the Olympic qualification, fully enhancing not only the results but also their technical abilities, as they said in the article.
We also would like to invite you to discover this interesting website about judo and statistics that is very useful for all those coaches and athletes that want to know all data about their performance in the competition. In next articles, JUDO TRAINING will try to deepen in judo statistics and how useful can be to organize the training plan.

For several years the International Judo Federation (IJF) has designed and constantly perfected the World Ranking List (WRL), using it as a parameter for the Olympic Games qualification. This system, based on the scores depending on the ranking in the different competitions of the IJF World Tour, is now recognized by all the judo word.

With the potentialities that come from the JudoData statistic data collection, starting from the unavoidable and fundamental World Ranking List, a multifactorial calculation was developed. It produces a parallel ranking that considers the real Athlete Performance.

The motivation that pushes us towards this direction is before everyone’s eyes and can be summed with the following question: how is it possible that the Japan Athlete Shohei Ono, undisputed king of the 73 kg category, is not at the first place of the Word Ranking List for this weight class, but he is in the sixth position? (to the date 2020/03/02).

The reason is that this specific Athlete wins every competition he takes part in, but they are fewer than other Champions that participate to more competitions and so his scores do not reach a total such as to be in the top five positions.

After many considerations and data analysis the Performance Ranking List was born. It takes into account further parameters and bonuses coming from the specific performances of the single Athletes in each competition they take part in, in addition to the official scoring given by the official IJF organization.

Below we will see and explain the indexes we considered important to evaluate, simultaneously, to the World Ranking List, in order to create the so-called Performance Ranking List.

I.        The balance between victories and defeats of each Athlete:

The percentage of victories obtained by Athletes is a fact that we consider fundamental to promote in this assessment because winning a gold medal in four matches is different from winning it fighting seven matches. It is evident the need to diversify the scores obtained by two Athletes that, for example, participated to two different competitions of the same level (e.g. Grand Prix), achieving both the same scores from winning a gold medal, but fighting a different number of matches. Then, if we consider the calculation of an entire Athlete lifetime, or for a certain period of time, we can get an index that values the athletes with high abilities to win and not only with an elevated number of participations in different competitions.

A high winning ability by Ippon-Gachi, that comes from a single Ippon or the sum of two Waza Hari is clearly an important value to keep in mind in the creation of an index whose aim is to define the technical abilities of an athlete.

As indicated in the specific article about the Efficacy Index, the ability of an Attack System to score the point with the minimum energetic expenditure deriving from the number of attacks and at the same time the minimum risk of a counterattack from the opposing is a fundamental performance index. From this perspective, each positive movement of the individual value compared to the average world value of the Efficacy Index, is rewarded with a bonus point in the Performance Ranking List.

Because achieving a victory by scoring two Waza Hari is different from doing it by a single strike and Ippon Score. However, if we only give some bonus for the Efficacy, to score two times Waza Hari will be more favorable than achieving directly an Ippon. So, an athlete who can win by a direct Ippon Score is rewarded with a specific bonus for it.

Let’s imagine the borderline case in which a young and promising Athlete, on his first competition in the IJF World Tour circuit, defeats at his first match the number one Athlete of his weight category, losing then before the quarter final and so without the chance to reach a medal match. In this case his score deriving from his placing will be small, but we still think that specific victory should be awarded a bonus.

From the JudoData data analysis some groups of Athletes have been created, based on their ranking in the Performance Ranking List, as below indicated:

Starting from these groups of athletes, the bonus is assigned depending on the single victory on a superior ranking athlete.

All the index calculations that contribute to put together the final value in the Performance Ranking List are studied in order to avoid the casualties generated by small numbers.

Surely the Performance Ranking List, even if not in an official way, represents a new way of looking at the scores of the Athletes that compete in the Olympic qualification, fully enhancing not only the results but also their technical abilities. The JudoData research team is constantly at work to find new parameters to put into the calculations with this aim.