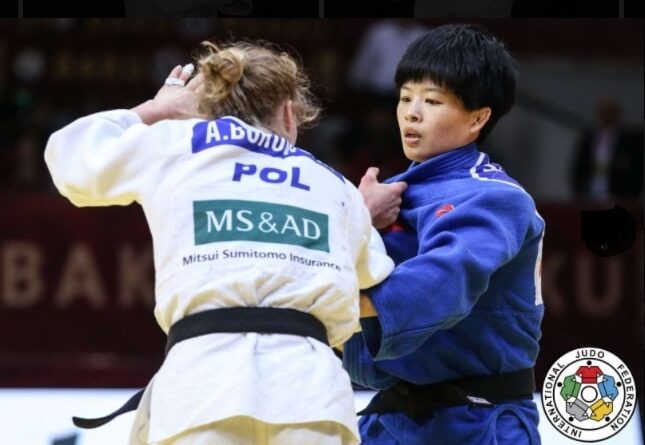 Background: This research aimed to identify the most significant predictors of sports level using regression modeling. Methods: This study examined 16 judokas (aged 23 (±2.5)) from four weight categories, with four athletes in each category (66 kg, 73 kg, 81 kg and 90 kg). Each athlete was a member of the Polish National Team, an international master class (IM) or national master class (M). The tests were carried out twice (every two weeks) during the pre-competitive season in the morning, after a 10-min warm-up. The tests were performed according to the following protocol: Explosive Strength Lower Limbs (ExSLL) [W], Strength Endurance Lower Limbs (SELL) [%], Explosive Strength Upper Limbs (ExSUL) [W], Strength Endurance Upper Limbs (SEUL) [%].

The relationships between the dependent variable (ranking score) and the other analyzed variables (predictors) were estimated using the one-factor ridge regression analysis. Results: There were significant intergroup and intragroup differences in the results of explosive strength and strength endurance of the lower and upper limbs. The best predictors were identified using regression modeling: ExSLL, SELL, and SEUL.

Conclusions: Increasing the value of these predictors by a unit should significantly affect the scores in the ranking table. Correlation analysis showed that all variables that are strongly correlated with the Polish Judo Association (PJA) ranking table scores may have an effect on the sports performance.