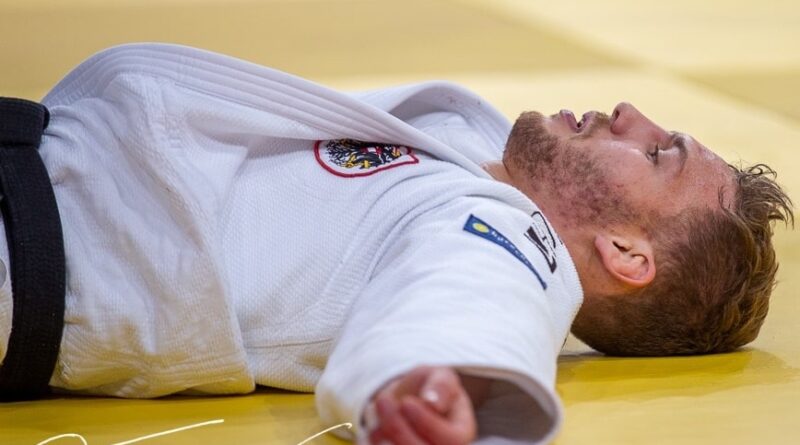 Background: Due to full contact impacts in combat sports, the risk of injuries is elevated. The aim of this study is to report severe injuries among athletes in Olympic combat sports. Specific injury types, time loss, and the performance level after injury are examined.

Conclusions: The study shows that there are important differences between “punshing and kicking” and “throwing” martial arts in terms of specific injury types. In judo and wrestling, the injuries are more likely to affect the joints (knee and shoulder). Therefore, injury prevention these sports should focus on strength training of the muscles surrounding the joints and on defensive reactionary movements to avoid dangerous biomechanical joint angles. In “punshing and kicking” sports, injuries of the hands and feet, due to the large impact forces of strikes and kicks, could be reduced by improved protective equipment on hands and feet.