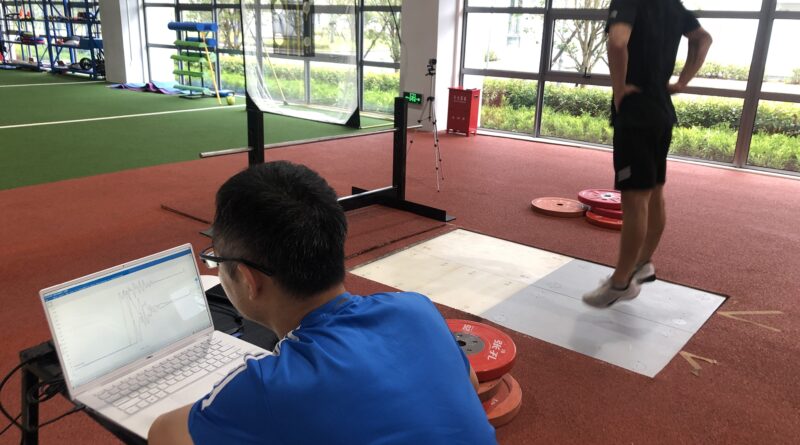 The majority of explosive actions during the Judo fight occur when the athlete is trying to overcome his/her adversary via rapid execution(s) of (isolated or chained) technical manoeuvres. The aim of this study was to compare the results of two plyometric muscular action tests (i.e., Squat Jump – SJ, and Countermovement Jump – CMJ) between judo- and non-judo- athletes.

No significant differences in anthropometric variables were observed between groups. However, significant differences were observed in: a) jump height and peak velocity (SJ, CMJ), b) peak power and peak force (SJ), and c) peak eccentric force, peak eccentric power and peak concentric power (CMJ). We conclude that: a) the center of mass displacement achieved in the CMJ is higher than in the SJ; b) the optimisation of coordination between the eccentric and concentric phases of muscle action is not the primary determinant of performance of Judo athletes; and c) the main pre-requisite for success in elite judo athletes is superior peak eccentric power.

If you want to learn more about plyometrics in judo, have a look to our previous article about “Vertical jump in judo athletes”.