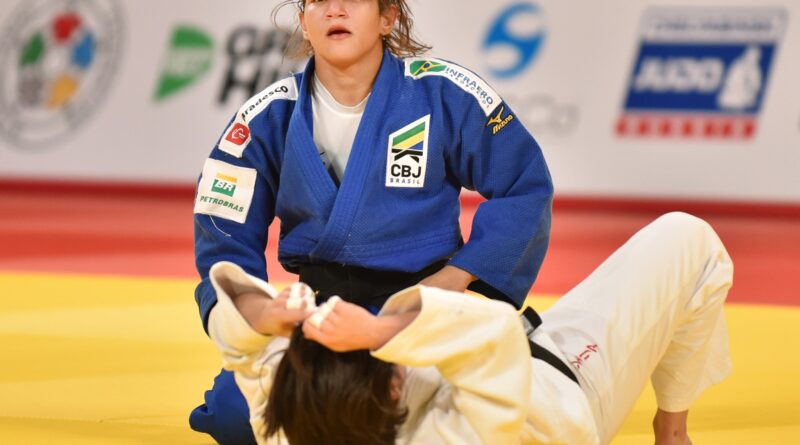 Objectives: To describe and compare the incidence, prevalence, severity, and profile of injuries (acute and overuse) and illness between female and male youth elite judokas during 30 weeks of a sports season.

Methods: A total of 154 elite youth judokas (83 males and 71 females) were assessed from January to August 2019 in a training period organized by the Brazilian Judo Confederation. We conducted a prospective 30-week follow-up study on acute and overuse injuries and illness among youth female and male judokas through the Oslo Sports Trauma Research Center questionnaire on health problems (OSTRC-H). Every week, the OSTRC-H was sent to all youth judokas electronically, starting in the first week of preseason. The incidence rate, prevalence, and severity of illnesses and acute and overuse injuries were compared between sexes using an independent t-test (variables with normal distribution) or Mann Whitney U test (variables with non-normal distribution) with α set a 0.05.

Conclusion: There were no differences in the incidence rate of injuries between sexes. Youth female judokas showed a higher prevalence of all health problems than youth male judokas. For both sexes, the knee and shoulder were the most affected joints for acute and overuse injuries, respectively.