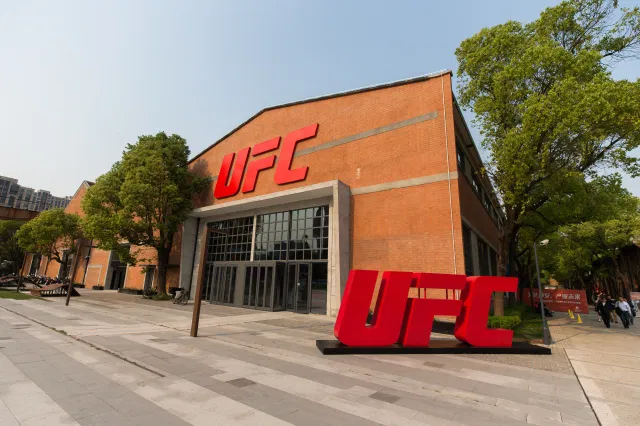 Today Judotraining had the pleasure to visit UFC Shanghai. The 93,000 square-foot facility is nearly three times the size of the original UFC Performance Institute in Las Vegas, serving as a hub for fighters from mainland China and the Asia-Pacific region to train and develop.

Last season, the Chinese National Judo Team was at UFC Shanghai with most of their best athletes road to the Olympics.

“UFC will also provide a variety of high performance physical and rehabilitation services to Chinese athletes, with a focus on strength and conditioning, sports science, physical therapy and nutrition”. Read more here.