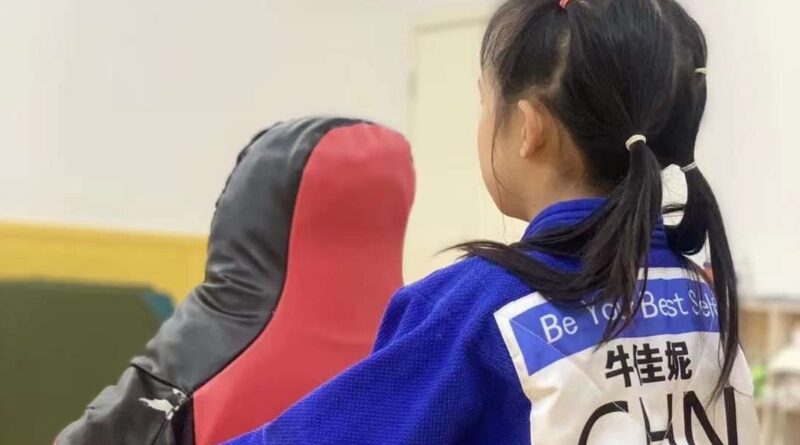 Introduction: This study aimed to investigate the long-term effects of an adapted judo program on the motor skills and psychosocial abilities of children with Autism Spectrum Disorder (ASD).

Methods: All participants had been diagnosed with ASD and were assessed twice, one time at the start of the intervention and again 6 months later, with the Test of Gross Motor Development (TGMD-3) and the Gilliam Autism Rating Scale-Third Edition (GARS-3). A one-way repeated measures MANOVA was carried out in order to evaluate these assessments, and a mediation analysis was done to determine the relationship between them.

Results: The experimental group significantly improved (p<0.05) from the pre-test to the post-test for several subtests of the TGMD-3 and the GARS-3.

Conclusion: The study shows that participation in an adapted judo program clearly helps to improve the motor skills and psychosocial behaviors of children with ASD.