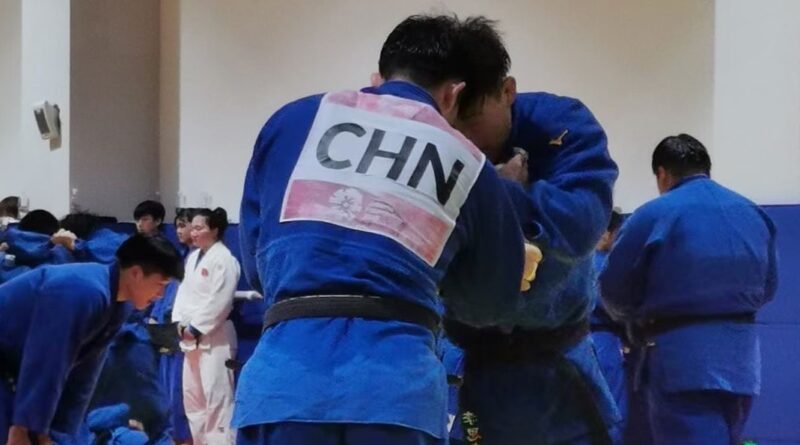 The long-term impact of cycling on health status, eating habits, physical activity, and the lifestyle of former combat sports athletes is still insufficiently explored. Therefore, a novel questionnaire in English, Portuguese, Spanish and Croatian language was constructed. To determine the reliability and the content/face validity, a total of 110 participants filled the questionnaire on two occasions. With the majority of ICC values above 0.75, the questionnaire items were shown to be very stable. Additionally, according to Kappa values, the questionnaire has fair test‐retest reliability, with only one coefficient being labeled as poor (Q40 in ESP). All questionnaire sub-scales showed moderate to very good internal consistency when the overall sample was observed (α ranging from 0.605 to 0.802). Poor α values were found only in GSLTPAQ for CRO and ESP samples. Wilcoxon’s Signed Rank Test showed significant differences only in the MEQd sub-scale scores (overall: p = 0.002, ES = -0.208 [moderate]; CRO: p = 0.005, ES = 0.303 [moderate]). It can be concluded that the newly developed questionnaire had strong test-retest reliability. Further validity research in a larger sample of former combat sports athletes should be considered.