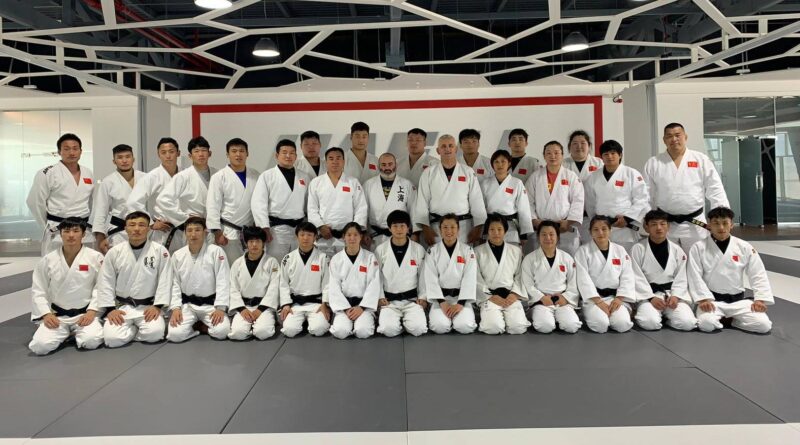 Don’t miss this article about Chinese Judo Team published in JUDOINSIDE, the most popular website about judo.

China will be back soon to mingle in international judo. Team China have arrived with a team of 32 athletes in Europe, after one week training in Abu Dhabi. Now the full team was in Madrid last weekend to complete a three months preparation in Europe for the World Championships in October in Uzbekistan.

Chinese judo athletes will start fighting in the Spanish National League in Madrid and in the Spanish Super Cup in Valencia, to prepare the athletes for the upcoming international events like the Grand Slam in Budapest and the Grand Prix in Zagreb.

Team China’s complete European Tour schedule has been confirmed, with five different tournaments to get ready for the World Championship in October.